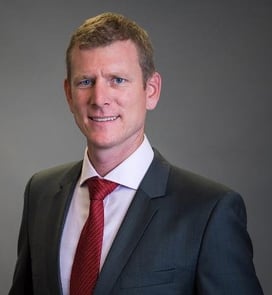 This invitation-only event offered collaborative discussions among the nation's leading scholars in the field of law, economics, public policy and political science.