The Presidential Impact Fellows program began in 2017 to support rising stars in their fields; it includes the use of the "honorific" title for life and an annual stipend of $25,000 each for the next three fiscal years to "accelerate each recipient's pedagogy, research and service impacts." Identified by their Dean and confirmed by academic leadership, these faculty are considered candidates for continued or new national and international acclaim. Professor Alexander will be honored at a reception at College Station on October 25. 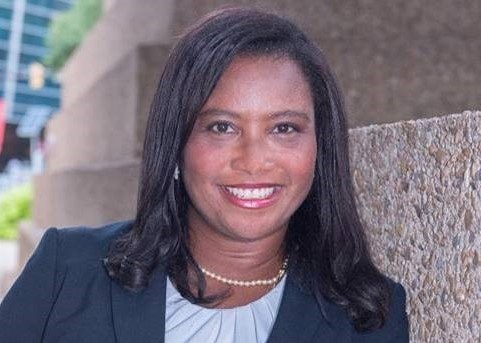