This past summer, Professor Peter K. Yu, the director of the Center for Law and Intellectual Property at Texas A&M University School of Law, visited different parts of Asia to expand the Law School's academic and research ties. He presented his latest scholarship on intellectual property, big data, artificial intelligence, pharmaceutical regulation, and the U.S.-China trade war at leading academic institutions and professional conferences. 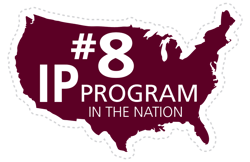 In late June, Professor Yu, who holds a joint appointment at the School of Law and the Department of Communication at Texas A&M University, attended the 17th Annual Chinese Internet Research Conference at the National University of Singapore. Focusing on "Digital Cultures: Chinese Internet and Beyond," this year's event was organized by the Department of Communications and New Media at the National University of Singapore in conjunction with Murdoch University, Singapore and Australia. Yu chaired the panel on governance and surveillance and presided the award ceremony for winners of the Graduate Student Paper Competition, for which he also served as a judge.

Co-founded by Yu and Professor Jack Qiu of the Chinese University of Hong Kong in May 2003, the Chinese Internet Research Conference is the premier annual event in the field of Chinese Internet research. This conference is known for featuring high-quality, cutting-edge research and multidisciplinary presentations from experts from around the world, including communications scholars, policy analysts, industry leaders, journalists and legal practitioners.

Texas A&M University joins U.S.C. Annenberg School for Communication and Journalism as the only institutions having the distinction of hosting this annual event twice--one at the event's fifth anniversary and the other at its fifteenth anniversary. Past conferences have also been held at other leading research institutions, including Fudan, Georgetown, Oxford, Peking, U.C. Berkeley, and the University of Pennsylvania. In addition to Yu, Cara Wallis, associate professor of communication and Ray A. Rothrock '77 Research Fellow at Texas A&M University, is a member of the conference's steering committee. 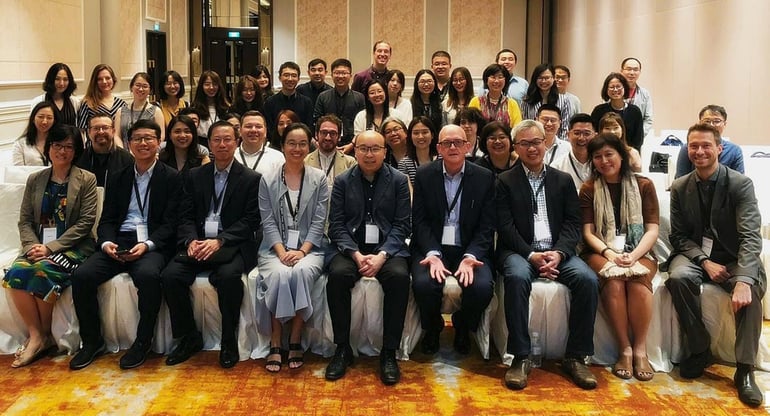 Professor Yu joined the participants of the 17th Annual Chinese Internet Research Conference at the National University of Singapore.

This institute has a longstanding partnership with the Center for Law and Intellectual Property at Texas A&M University. In July 2015, the two organizations co-organized the 7th Annual Conference on Innovation and Communications Law. Since the establishment of the summer (and winter) program five years ago, Yu has served frequently as one of the program's distinguished guest lecturers.

This year, he delivered a timely lecture on the ongoing U.S.-China trade war, which has implications for intellectual property protection and in many other areas. He also spoke on the latest developments concerning big data, machine learning and artificial intelligence and the trade-related challenges posed by the increased protection of machine-generated data.

Joining Yu as keynote speakers were Professor Chen Dongmin, dean of the Institute of Interdisciplinary Sciences at Peking University in China and a member of the Global Innovation Index advisory board, and Dr. Song Ruilin, the executive president of the China Pharmaceutical Innovation and Research Development Association and the former deputy director of the Department of Science, Education, Culture and Health at the State Council Legislative Affairs Office in China.

Yu's keynote address, "China's Innovative Turn and the Changing Pharmaceutical Landscape," documented the changing Chinese pharmaceutical landscape and its ramifications at both the domestic and global levels. The address will be published by the University of Pacific Law Review as part of a symposium on the changing regulation of pharmaceuticals. 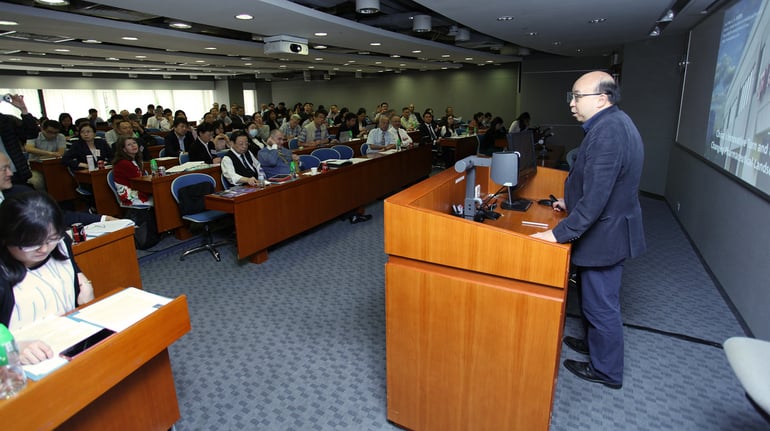 Professor Yu delivered a keynote address in front of a packed audience at the 11th Intellectual Property Conference in Hong Kong.

Two weeks earlier, Yu spoke at the Inaugural HKU Technology Law Symposium at the Faculty of Law of the University of Hong Kong. Titled "Rising to Legal Challenges in the Age of Artificial Intelligence," the event was organized by Associate Professor Sun Haochen and Professor Anne Cheung and the Law and Technology Centre at the University of Hong Kong. Yu is a member of the Centre's advisory board, which includes leading scholars in the field of intellectual property, information technology and privacy laws. 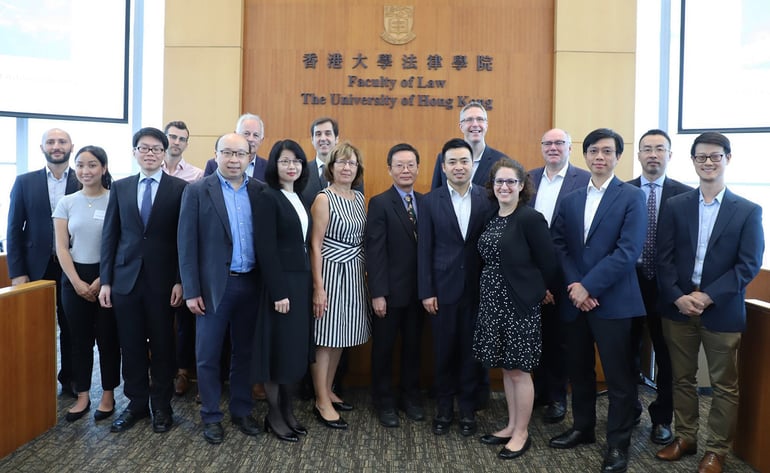 Professor Yu joined the participants of the symposium on "Rising to Legal Challenges in the Age of Artificial Intelligence" at the Faculty of Law of the University of Hong Kong.