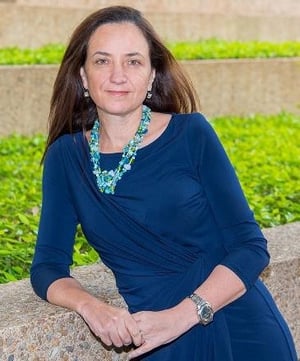 Texas A&M University School of Law professors are chosen for positions of prominence at conferences and workshops internationally. Professor Irene Calboli is no exception.