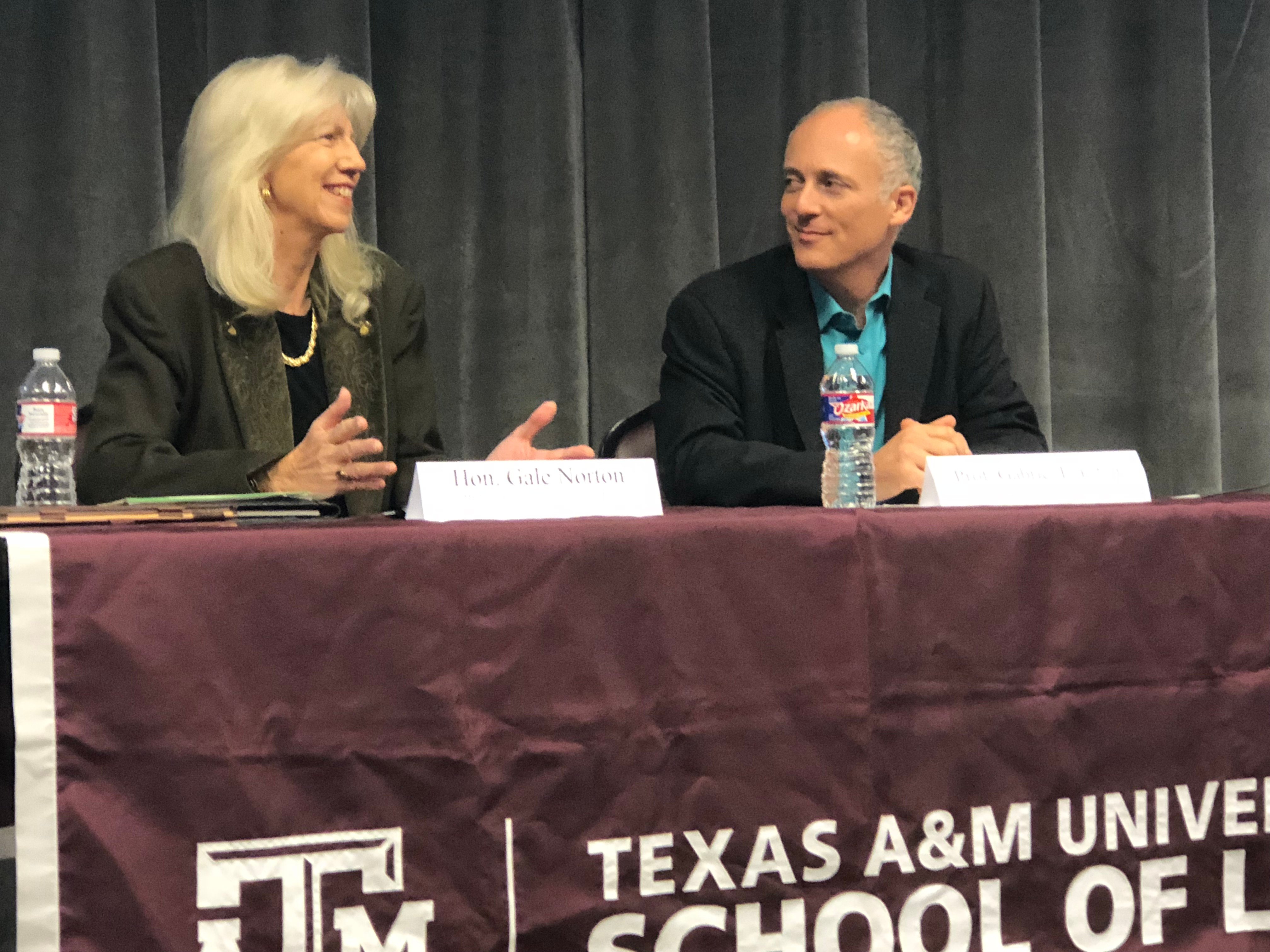 Norton began by discussing three types of cases attempting to address the issue of climate change: those involving tortious claims filed by local governments, those with a look toward securities law filed by the New York Attorney General’s office, and those based on a constitutional argument raising the public trust doctrine. 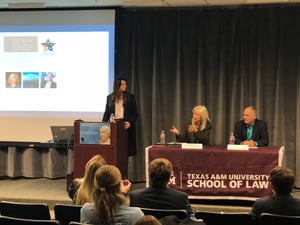 After citing examples of each type, Norton highlighted general challenges in creating case law relevant to climate change policy, such as holding a few defendants liable for impacts occurring beyond the scope of any one particular entity or event contributing to climate change, causation being too attenuated in general, and the idea that public policy concerns should be addressed not by the judicial branch but by other governmental branches. Norton expressed the view that litigating in courts will not effectively result in changing public policy on climate change.

While Eckstein agreed with Norton that the judicial branch may not be the ideal place for creating law and policy to combat climate change, he asserted that litigation can be a useful tool when other avenues have proved unproductive, and emphasized examples of litigation that proved effective in changing public policy.

Eckstein offered several examples demonstrating a lack of leadership and action toward climate change mitigation in the current political environment, setting the tone for his counterargument. Eckstein then provided a number of historical public policy issues that relied on judicial action when other branches of government were reluctant to take action, such as litigation surrounding the tobacco industry and public health, and litigation over civil rights and equality related to “separate but equal” segregation conditions.

Regardless of the outcome of the debate between Norton and Eckstein, attendees were certainly delighted to hear the two distinct perspectives vetted so intelligibly and passionately, and the debate left everyone with much food for thought.