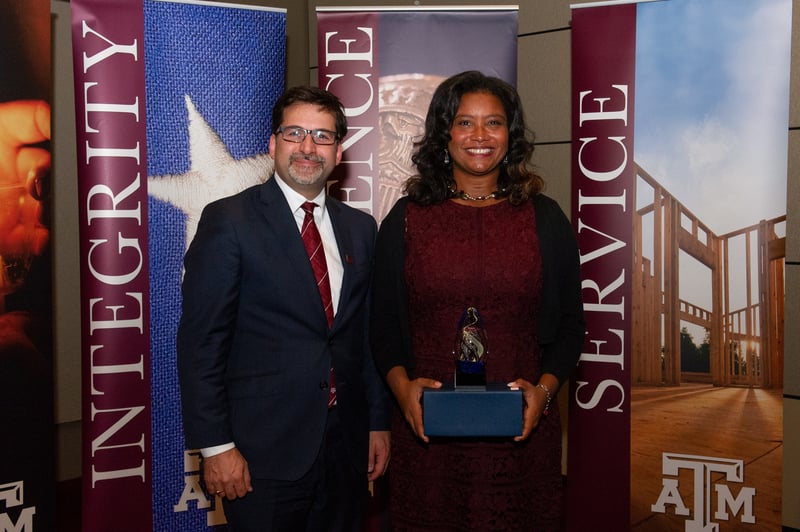 Texas A&M University School of Law Professor Lisa Alexander is among the 21 recipients honored for the second annual Presidential Impact Fellows award presented in late October. The award is given to faculty members within the Texas A&M system who embrace grand challenges, commit to core values and embody the unique “can-do” spirit that distinguishes Texas Aggies in service through education. 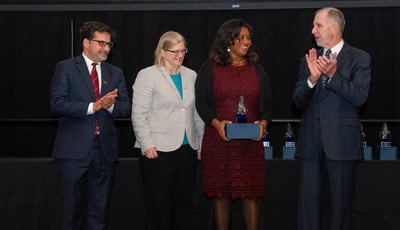 The award was implemented in 2017 by Texas A&M University’s President Michael K. Young and former Provost Karan L. Watson. Each award recipient is selected by his/her dean and confirmed by academic leadership.

Alexander, a legal expert in housing and urban community development, business and social entrepreneurship, local government and property law, plans to use her Presidential Impact Fellow award to complete law review articles and her first book.

She has a joint appointment with Texas A&M University’s department of landscape architecture and urban planning, and Alexander is also the co-founder and co-director of Texas A&M University School of Law’s real estate and community development law program. 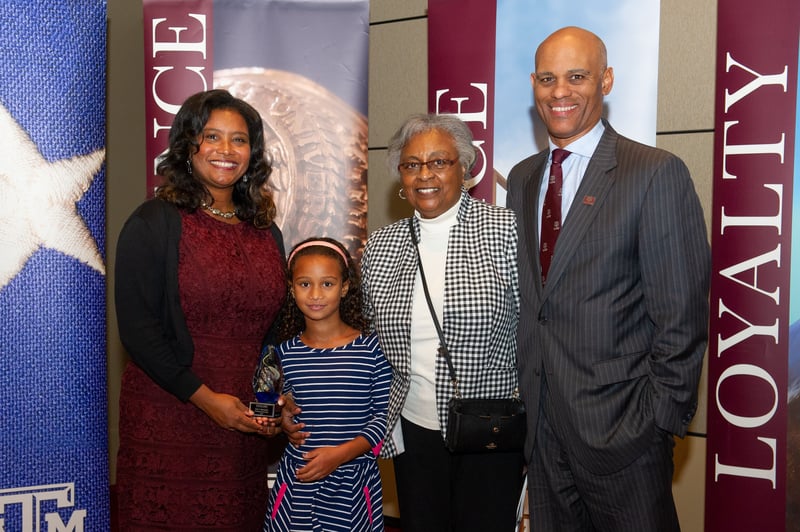 Each year, Alexander receives invitations to share her expertise with other scholars. Recently, the Provost’s Office of the University of Pennsylvania and the Penn Institute for Urban Research, and the University of Richmond Law School invited her to participate in separate events honoring the 50th anniversary of the Fair Housing Act. Alexander has been invited by the Citizen Homeless Commission of Dallas and the American College of Real Estate Lawyers to present her current research on tiny homes to ameliorate homelessness.

Alexander says her research and teaching highlight the role private law plays in contemporary, urban redevelopment struggles and envisions how to use law to maximize and more equitably distribute the benefits of urban revitalization.

Alexander is an affiliate of Texas A&M University’s Center on Housing and Urban Development and the University of Wisconsin’s Institute for Research on Poverty.

She has been a Summer Honors program attorney at the U.S. department of Justice, Civil Rights Division, Housing Section, an Equal Justice Works Fellow, an Earl Warren Civil Rights Scholar and a Coro Fellow in Public Affairs.

She holds a bachelor's degree in government with honors from Wesleyan University and earned a J.D. from Columbia University School of Law. 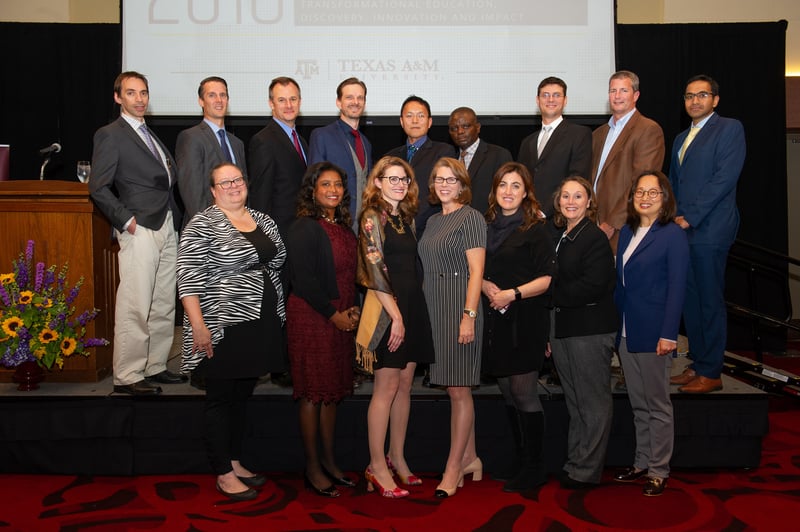