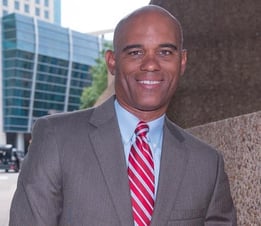 School of law, were featured in a national magazine article titled, The Farm Bill Includes a Rare Provision that Could Help Black Farmers.  The article shares insight on the federal government's willingness to address heirs' property issues.  Read more.