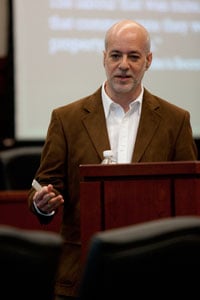 The Hagler Institute for Advanced Study recognizes world-class educators who are acclaimed in their areas of study. According to the Hagler Institute’s website, its goal is to provide a stellar environment for research and scholarship with the Faculty Fellows, having freedom to pursue their own research interests.

Singer has published more than 80 law review articles. He is one of the executive editors of the 2012 edition of “Cohen's Handbook of Federal Indian Law with 2015 Supplement.” He has written several casebooks including, “Aspen Student Treatise for Property” and “No Freedom Without Regulation: The Hidden Lesson of the Subprime Crisis (2015),” “Entitlement: The Paradoxes of Property” and "The Edges of the Field: Lessons on the Obligations of Ownership," 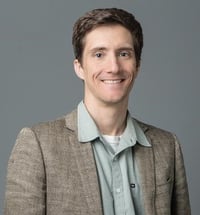 Timothy Mulvaney, professor and associate dean for faculty research and development, will serve as Singer’s host during his Fort Worth visit. Singer will collaborate with many of the law school’s professors such as Lisa Alexander, Vanessa Casado Pérez, Luz Herrera and Thomas Mitchell. He will also participate in a series of workshops and student discussions and share insights from his upcoming book.