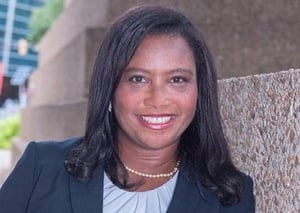 Alexander was invited to attend the conference.  Other panel guests included law professors from Yale Law School and the University of Connecticut School of Law.