On September 27-28, 2019, more than 30 intellectual property and technology law scholars from around the world gathered together at Texas A&M University School of Law to celebrate the fifth anniversary of its Annual Intellectual Property Scholars Roundtable.

This event is the brainchild of Professor Peter Yu, who directs the Center for Law and Intellectual Property at Texas A&M University. Since August 2001, he has been organizing work-in-progress events in the intellectual property area, bringing together scholars from all over the country and from different parts of the world.

Launched in October 2015, the Texas A&M roundtable provides intellectual property and technology law scholars with an annual forum for sharing their latest research and networking with peers. In addition to full-time intellectual property professors on the Texas A&M Law faculty, this year's presenters and commentators featured scholars from different parts of the United States and from Australia, China, Finland, India and Mexico. 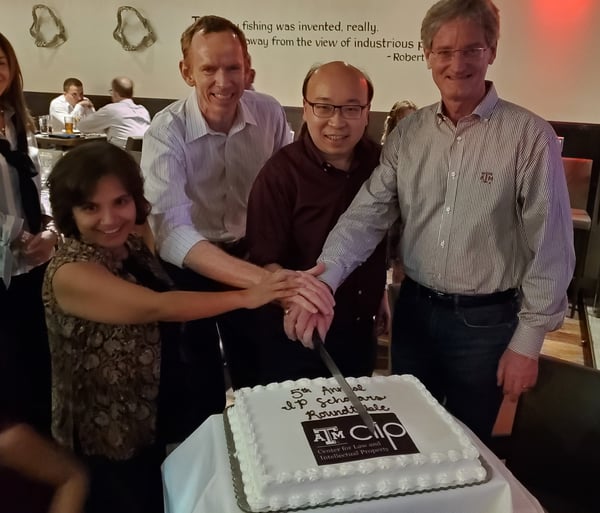 As part of the 5th anniversary celebration, Simon Tam, the founder of The Slants and author of Slanted: How an Asian American Troublemaker Took on the Supreme Court, visited the Law School. Through a multimedia presentation supported by live music, he provided a deeply personal yet hugely inspiring account of his journey to the U.S. Supreme Court.

Tam was the famed litigant in Matal v. Tam, in which the U.S. Supreme Court held unanimously that the Lanham Act's prohibition on the registration of disparaging trademarks violated the First Amendment to the U.S. Constitution. After his presentation and a follow-up panel, Tam and his guitarist, Joe Jiang, performed for the roundtable participants and Texas A&M Law faculty and students. 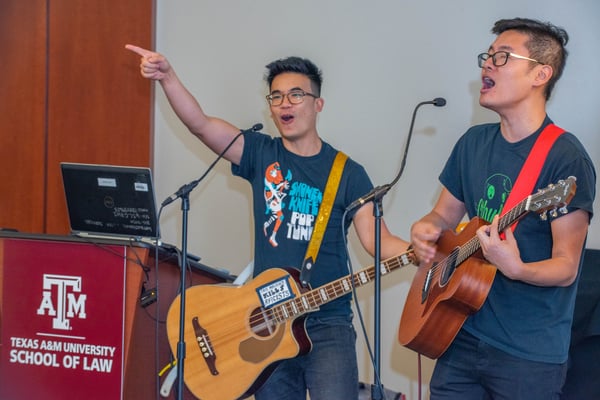 "We are proud to have this two-day roundtable every fall," said Professor Peter Yu, who holds a joint appointment at the School of Law and the Department of Communication [https://comm.tamu.edu/] at Texas A&M University. "This event provides Texas A&M students with a rare opportunity to preview the latest research in the intellectual property and technology law areas. Even better, the face-to-face interactions enable our students to learn directly from the many accomplished scholars participating in the roundtable." 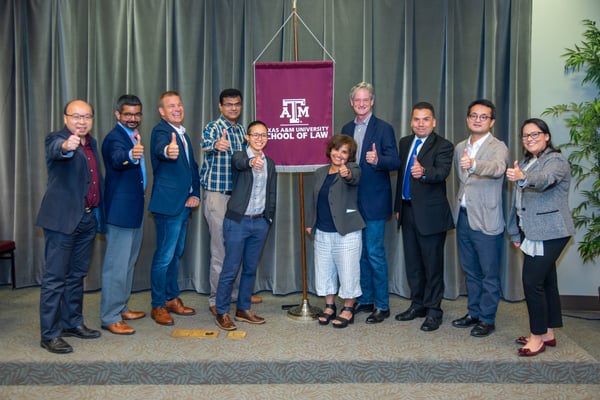 Photo: Every year, the roundtable brings to the Texas A&M Law campus intellectual property and technology law scholars from around the world.

"It is wonderful to have scholars from all over the world sharing diverse perspectives of intellectual property issues," concurred Professor Srividhya Ragavan, who presented her latest research on patent law and data exclusivities. "The roundtable is distinguished in its ability to raise interesting comments on a variety of theoretical, substantive, empirical and procedural questions." 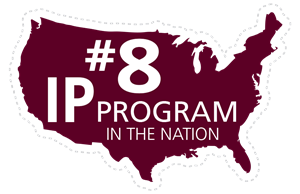